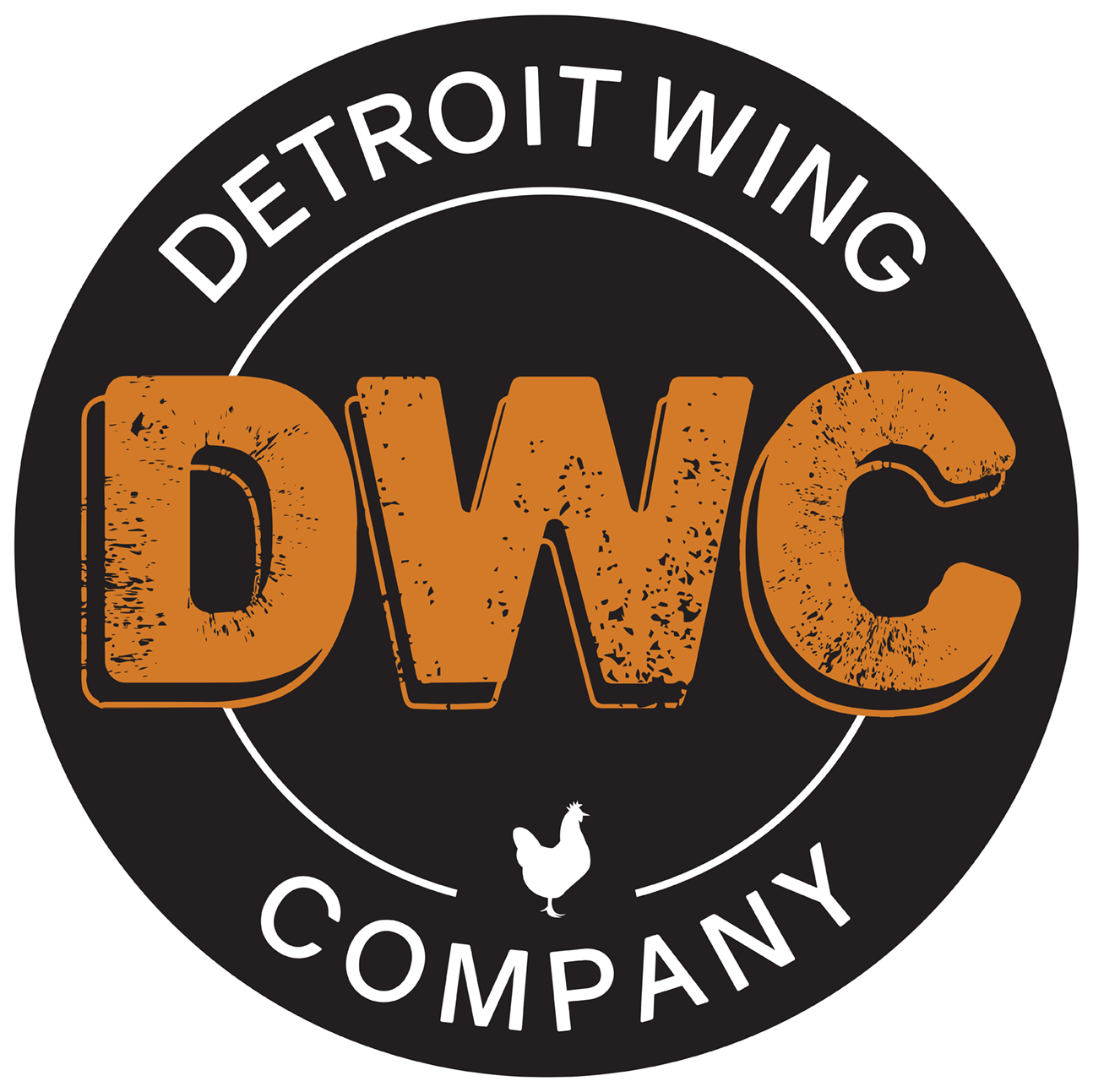 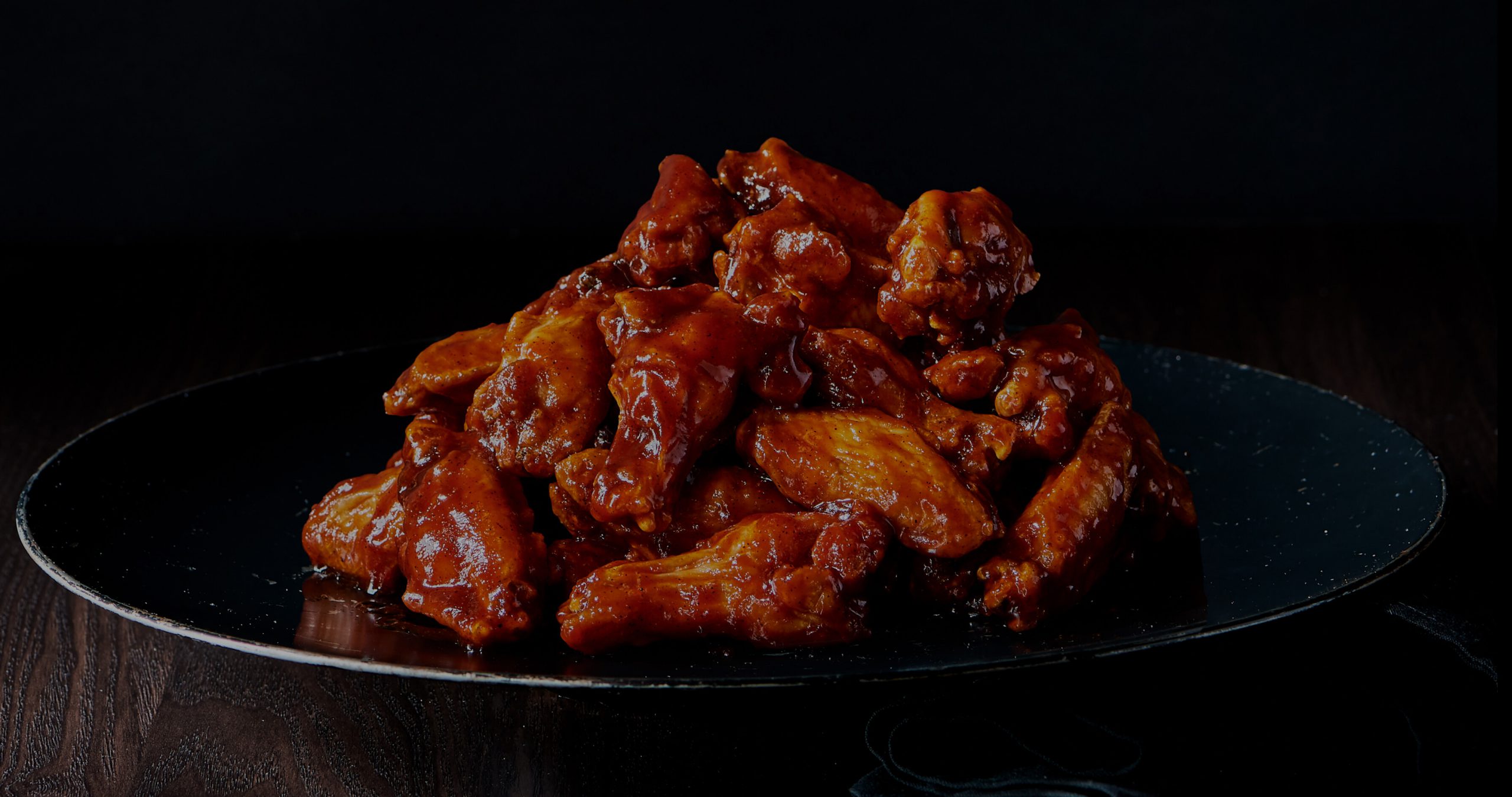 WHAT MAKES US STAND OUT

It’s in the quality of what we do,
in and out of the kitchen. 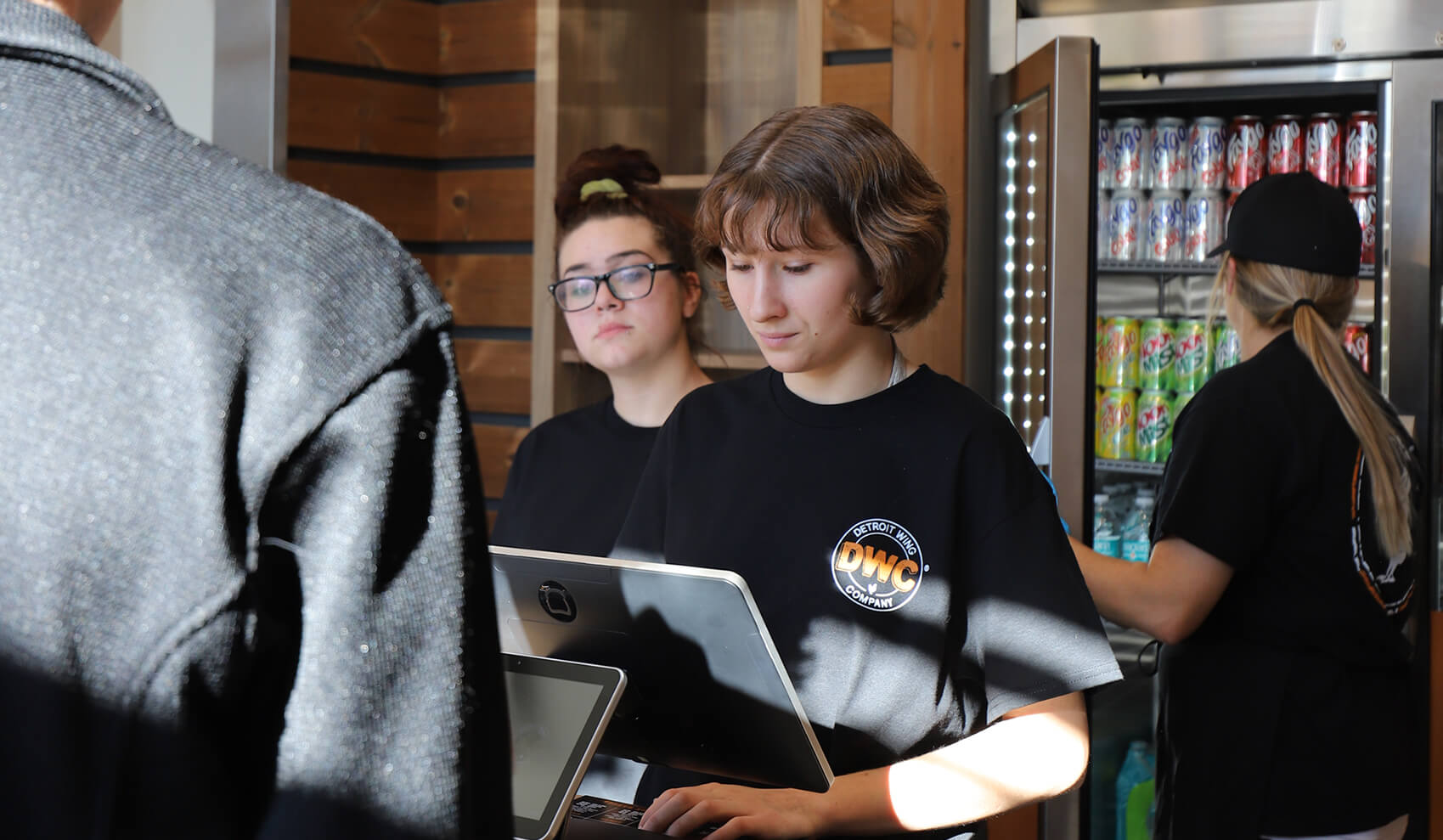 Detroit Wing Company isn’t just another place to grab some chicken wings. We have created a strong following of both boneless and classic wings alike. Our 20+ “from Scratch” sauces and dry rubs are really what makes us stand out. Our team has experience in working with emerging brands which makes training your team and opening your store a top notch experience. Many high volume QSR concepts need a large staff to run a successful business, but with our streamlined operation it takes a smaller team to produce results.

Detroit Wing Co. stands out from the competition because we are truly a family. We’ll give you the tools and guidance that you’ll need to successfully secure real estate and complete your construction process. Plus, through our training process, we’ll teach you how to build operations and customer service systems. 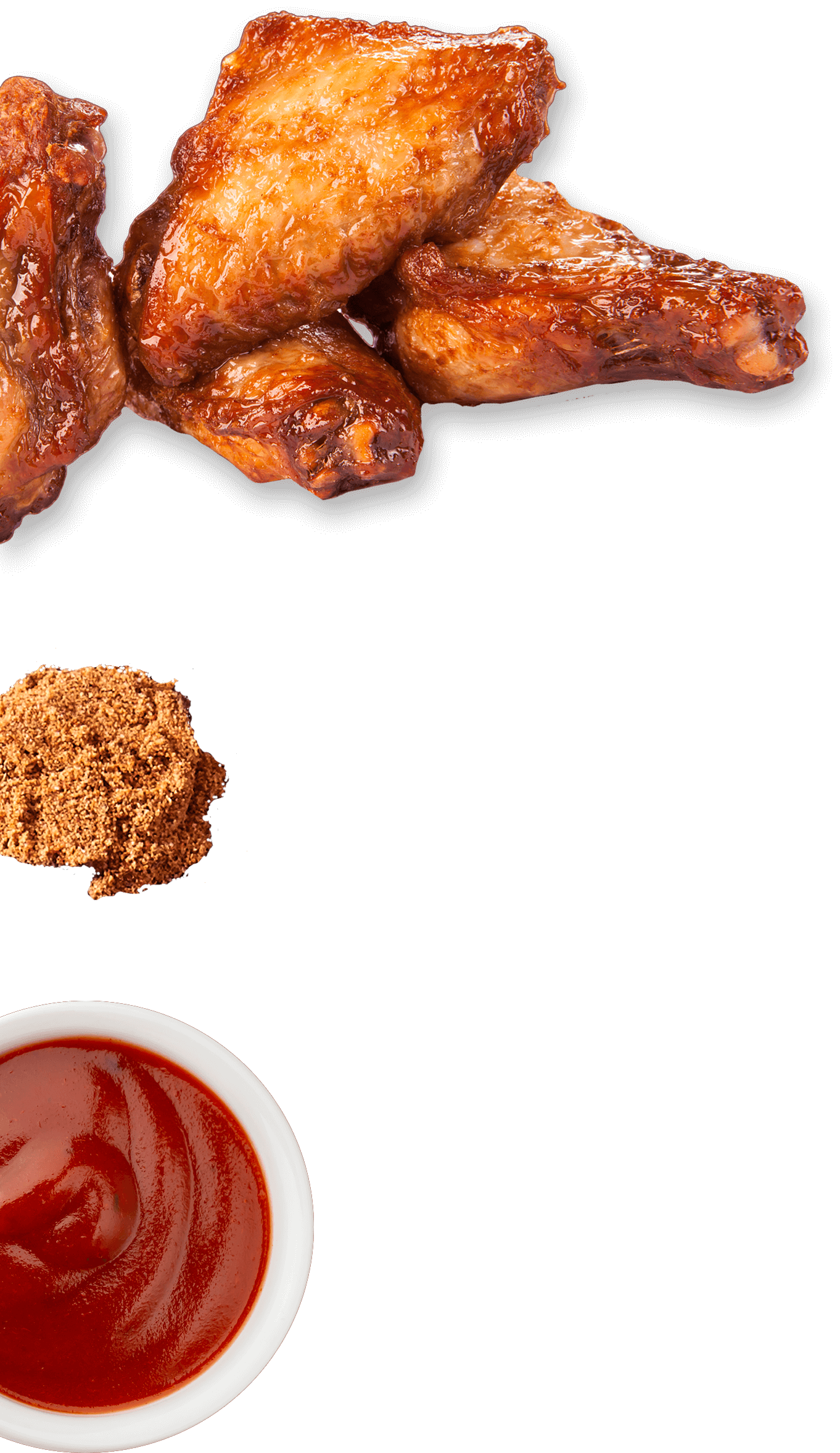 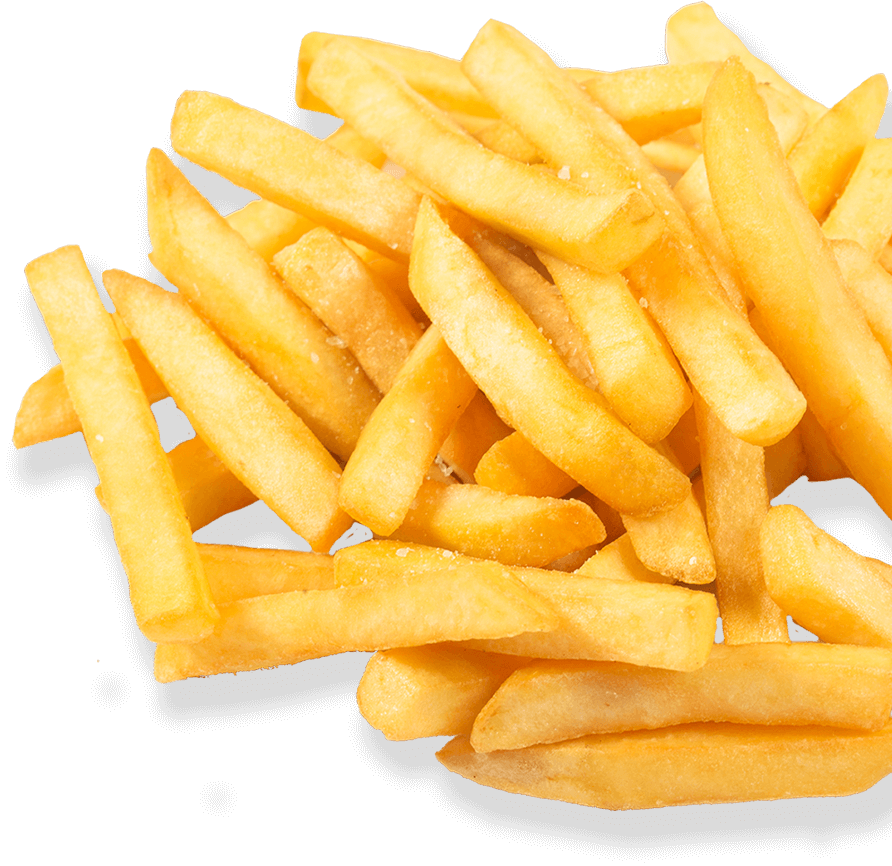 What makes us different 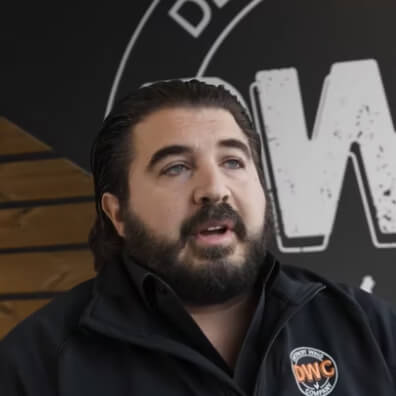 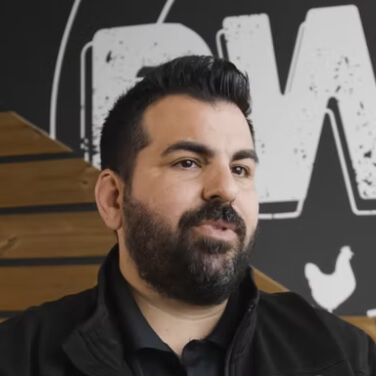 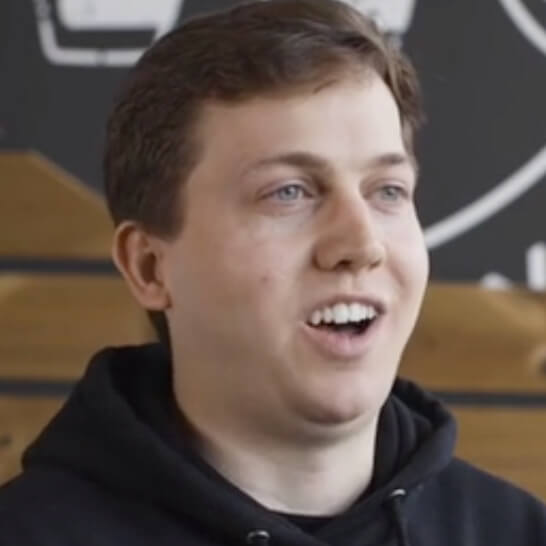 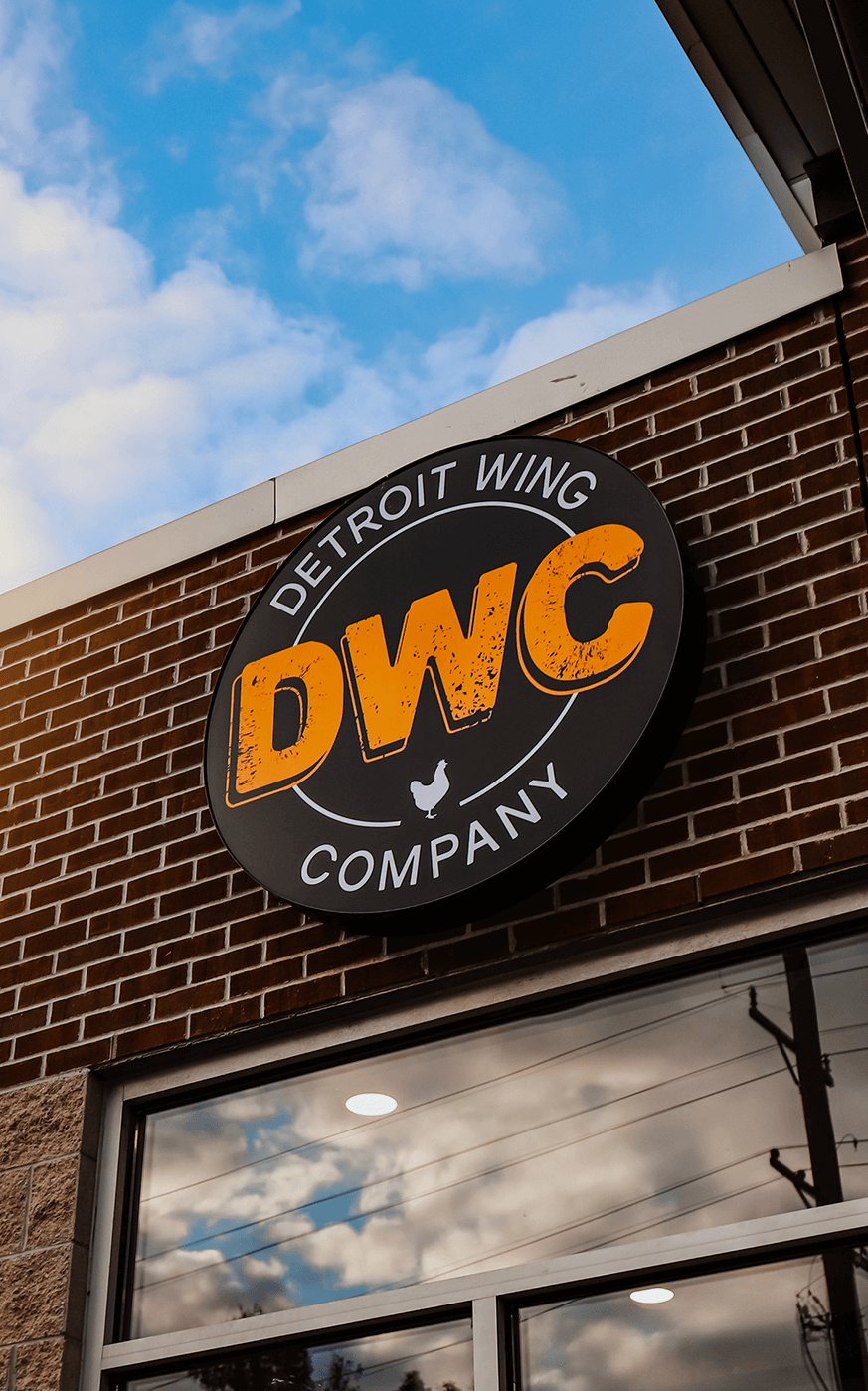 In 2012 at a local Coney Island-style restaurant in Warren, Michigan, founder Gus Malliaras  offered almost 100 made from scratch items. With an absolute dedication to quality, keeping up not only in the kitchen, but also on the hospitality side began to take a toll. That’s when the idea to scale back the menu came into play. At first, Gus thought to offer things like burgers, sandwiches, and even salads but ultimately he decided to focus on one thing – wings.

Gus knew that the secret sauce to a successful wing brand was just that, proprietary sauces made fresh daily. Believe it or not, over 60 different sauces were made and tested in real time with the customers, “Nearly every customer that came into the restaurant would end up with a plate of wings, regardless of if they ordered them or not.” After countless critiques and feedback, our original 16 sauces were chosen.

In 2015 Detroit Wing Company was formed with the vision of making operations focused and simple. Without knowing what to expect, we knew that we had something special shortly after opening. After refining the concept, the first DWC location was licensed and sold a few years later. We now have a brand that people know and love and we are excited to bring our wings and our sauces to as many people as possible.

Get Started on YOUR
Franchise Journey NOW

Get Started on YOUR
Franchise Journey NOW